London’s best, and best-known, food market is chock-a-block with takeaway choices, should all that prime produce make you hungry on the hoof.

The food hound’s favourite market is also London’s oldest, dating back to the 13thcentury. It’s the busiest too, occupying a sprawling site near London Bridge. Gourmet goodies run the gamut, from fresh loaves and rare-breed meats, via fish, game, fruit and veg, to cakes and all manner of preserves, oils and teas; head out hungry to take advantage of the numerous free samples. A rail viaduct, vigorously campaigned against, is now in place, which means restored historic features have been returned and works disruption should now be at an end. As if to celebrate, a new Market hall, facing onto Borough High Street, has been opened: it acts as a kind of greenhouse for growing plants (including hops), as well as hosting workshops, tastings and foodie demonstrations. You can also nip in with your snack if the weather’s poor. 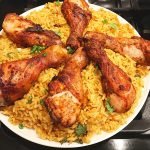 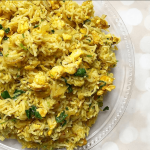 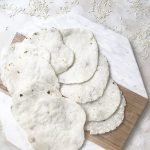 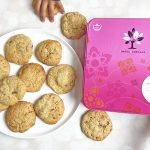 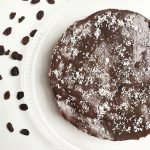 PUMPKIN LEAF LAU PATHA SAAG This is my favourite

AIRFRIED FISH FINGER PIE Oh my what did I go and

HAADI CURRY I love marrow. I love sucking the mar

I am the mum who would do anything to have you, an